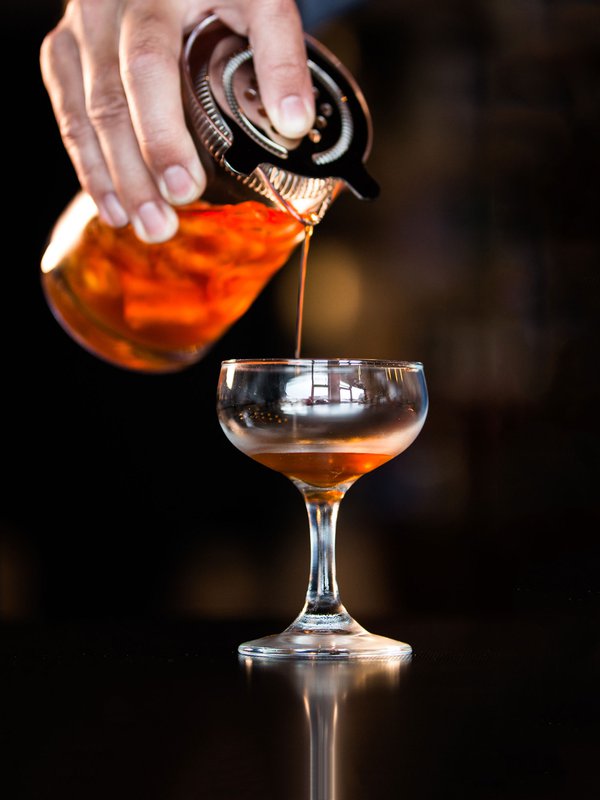 Looking to talk to a relative who has passed away? Wrong Spirit Guide. Looking for information on Bourbon, Brandy, Cognac, Gin, Mezcal, Rum ,Tequila, Vodka, and/or Whisky/Whiskey? You’re in the right place! Scroll down to learn about the history and background, ingredients, and a sprinkling of trivia about each of the Great Families of spirits. 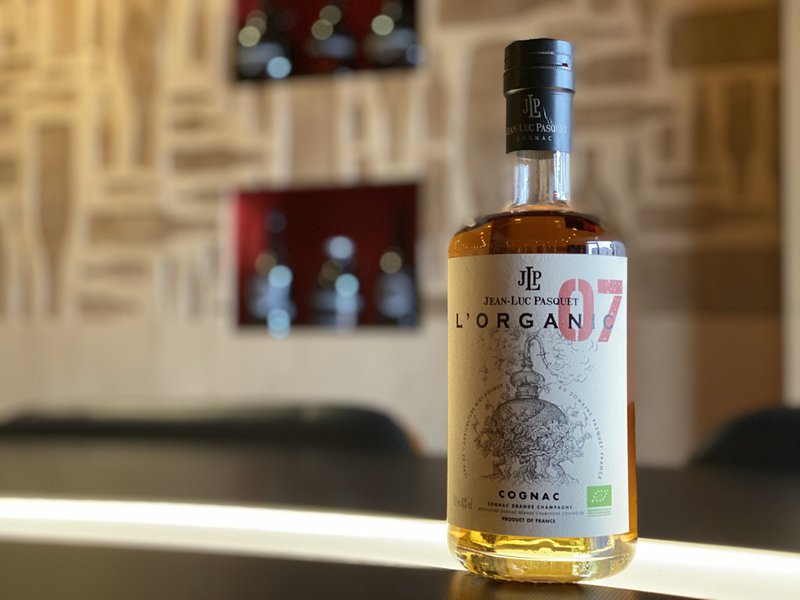 As featured in: This song by Cake you’ve probably never heard, a Brandy Alexander

Brandy is a spirit produced by distilling wine. Aaaaaanddd, “Brandy” can also be any liquor made from the distillation of pomace (the solid remains of grapes or other fruit after pressing for juice or oil), or mash, or wine of any other fruit-- these types are called “eau de vie” (water of life). Most Brandy is aged in wooden casks but doesn’t need to be. Typically enjoyed as an aperitif, Brandy can range anywhere from 35-60% ABV.

As featured in: This aptly-titled Buddy Guy track, a Sidecar

Cognac isn’t just for “The Ladies Man”. Everytime we taste cognac at the store, we wonder why we don’t drink it more.

Cognac is a brandy (see above!), but a particular brandy. Like Champagne, cognac must be made in the Cognac region of France. In addition to being appellation-specific, its component grapes are also strictly outlined:

At least 90% of cognac must comprise:

The last ~10% or so can be made of other kinds of grapes (such as Semillon, Folignan, and more).

A blend where the youngest brandy has been in a cask for at least two years.

This signifies that the youngest brandy has been stored in casks for at least four years.

Extra Old means that the youngest brandy in the batch has been in a cask for at least ten years. This is a relatively new development-- up until 2018, 6 years would’ve been enough to qualify as X.O. Now, Cognacs that would have previously met the X.O. requirements (but no longer can be classified as such by the new law), are referred to by the designation “Napoléon.”

Beyond Age is the final quality designation and is, by law, equal to X.O., buuuuuuut can be used by cognac producers for premium products that go beyond the specified age designation. Quite often you will find Cognac blends anywhere from 25 to over 100 years old.

As featured in: Snoop’s Gin & Juice, a Negroni

Gin could be considered the O.G. flavoured vodka. The neutral spirit base is, first-and-foremost, steeped with juniper berries. But! Then any combination of botanicals (coriander, ginger, anise, cardamom, angelica root to name a few) get into the mix. With its rising popularity, artisanal distillers are experimenting with oak ageing their Gins, for a fuller flavour and to differentiate their products while showcasing their creativity.

As featured in: Copitas de Mezcal, an El Camino

According to legend, Mezcal was created when a lightning bolt struck an agave plant, cooking and opening it, then releasing the liquid inside-- hence why people often refer to it as the “elixir of the gods.”

Fun fact: If “worms” are the only thing that come to mind when you play the “previously-living creatures” + “Mezcal” word association game, your world’s about to get a bit bigger.

Pechuga Mezcal is made by effectively cooking a raw chicken or turkey breast via the vapours emanating from the distilling liquor. Sure, it sounds bizarre, but it adds a rich, meaty complexity to the drink that is actually quite tasty.

As featured in: this classic(?) Tech N9ne song, a Mojito

Rum is the real chameleon of spirits in that it can be many things to many people. From a light rum that’s perfect for mixing, to rich, dark, and made for sipping. It’s typically made in tropical climates from everyone’s favourite by-product of sugar cane: molasses. Rum can be released immediately upon finishing or can be aged in oak barrels for added complexity / interest / oakiness.

As featured in: That one “Tequila” song, a Margarita

If all Tequilas are Mezcals, and not all Mezcals are Tequilas, how long will it take for the train to get to Chicago?

Wait… Nix that last part. Tequilas are all Mezcals (which is any spirit derived from Agave), but to bear the name Tequila, a spirit must be at least 51% derived from the Blue Agave plant specifically. Much like Champagne and Cognac, Tequila has an appellation of origin and can only officially come from one of five Mexican provinces. The Mexican authorities guard the process and labelling of tequila as fervently as the French with their wine. Tequila comes in a few varieties:

Reposado: Minimum ageing is 2 months up to 1 year

As featured in: Tubthumping, I guess?, a Caesar

Water is vital to life. So, too, is Vodka...? That sounds a bit dramatic, but the word Vodka literally derives from the Slavic word voda, meaning “water”.

Vital or not, it’s certainly a versatile workhorse. Vodka is nice when neat and plays well with others as a necessary component in countless cocktails and mixed drinks (think: Caesar, Vodka martini, Cosmopolitan, Screwdriver, Greyhound, & Moscow Mule).

Typically vodka is distilled from rye grain. However! Potatoes, corn, soy, beets… even molasses(?!)...are also used. In most cases, it’s distilled at least 3 times, filtered through charcoal, and released immediately. Some distillers’ claim to fame is how many times their product is distilled (4, 5, and up to 8 or 9). The more times a product is distilled, the more the flavonoids are removed, resulting in a much cleaner flavour profile.

When WWII ended, the Russians partied so hard that the entire city of Moscow ran out of Vodka the very next day. Vital, indeed.

As featured in: Copper. Head. Road., a Whisky Sour

This category, which includes Rye, Bourbon, and Scotch, can get a little confusing. You could say that classifying each of these correctly is… whisky business.

They’re all whisk(e)y and they can each be made in a plethora of places... each with their unique styles and quirks. Famous countries for making whisk(e)y include, but are not limited to: Canada, Ireland, Scotland, United States of America, Japan, Taiwan, and India.

Is it whisky or whiskey? Though there is no hard and fast rule, here’s a tremendously accurate trick that’ll help you keep them straight: if the country of origin’s spelling has an e, so does its whisky.

The Basic Rules of Scotch

Canadian whisky has similar rules to that of Scotch. Made matured, aged at least three years in Canada, no less than 40% etc. etc. etc.

Wheat used to be king in the making of whisky in Canada. When the Germans and Dutch started to arrive and make whisky, they’d add a small amount of spicy rye to the mash bill. It got so popular that people started asking for it by the name rye and the nickname stuck. Corn has replaced wheat now but whether or not there is rye in the mash, The name rye is now iconic and interchangeable for Canadian whisky.

May the 4th: it’s not just Star Wars Day.

The Federal Standards of Identity for Distilled Spirits (27 CFR 5) state that bourbon must meet these requirements: